Why would someone leave a box with so many beautiful pictures on the walls and nice people inside, where all questions had a simple answer and all doubts could be stuffed in little black boxes and forgotten? It would be crazy and stupid to even consider the exit, especially when that exit meant eternal death and immediate misery. At least, that was the threat...

Then why did I leave the religion box? I finally decided to give credibility to my many doubts and questions. After a thorough investigation I found myself in a totally unfamiliar world.

When seen from different angles and in natural light, the pictures on the box walls could be easily recognized as artificial and all my doubts and concerns about the reality of the box suddenly became validated. With a little courage, I considered more reasonable explanations for all my disturbing questions. 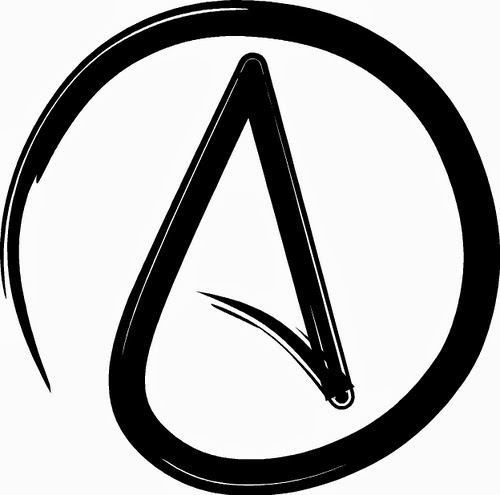 Do not arouse the wrath of the great and powerful Head Robot! Pay no attention to that man behind the curtain. 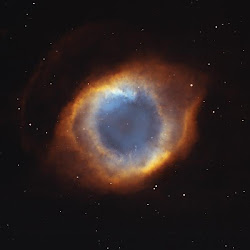 Go then, there are other worlds than these